Whatever works to get any of my 740 Twitter followers to tweet me. To reply. To be more than just a number in my followers section. 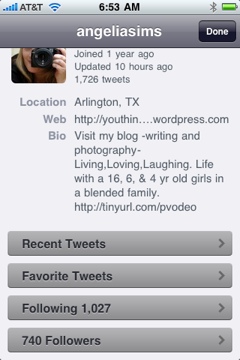 Is anyone out there? I tweeted a question…

I didn’t get an answer.

I don’t think anyone is out there. Not for #personal questions. Not for #amateur #photography #wanna #bes #that #blog. I mean, if you want to know breaking news. Or follow a witty actor, author, or famous blogger. Sure, that’s out there. It’s fun. I once followed the USA vs. Canada hockey game via Twitter when I was on the road and unable to watch it. It really was play by play, but for advice? #Twitter #fail

I had done what I called my last “practice” shoot before I decided if I wanted to launch a small side business. I’ve talked about that before. Indecision has plagued me since the idea popped into my brain.

Am I good enough? Do I have the natural talent? Patience? Do I deal with people well? Would they hire me? Would they PAY me to photograph them?

It’s one thing to take photos for fun, but quite another to be hired.

I go to my last “free” photo session. It’s a friend I’ve known for three years. Not close friends, but not a stranger either. Not long after I’ve arrived feeling very fresh, very green, and a little nervous (I have yet to go into taking pictures with NO nerves). She mentions to me her best friend is a photographer. It started as a hobby (like me) and she went on to open her business six months ago. Wow! I’m not sure why – except for the fact her BEST friend is a pro-photographer – my nerves went through the roof. I got hot. I got intimidated. And really? It’s not easy to hold a camera steady when you have nerves. Nor can you see through the viewfinder when your sweat is running into your eyes #justsayin’.

I did the best I could and I told myself – THIS – was exactly the practice I needed. With nerves. With pressure. Missing the youngest family member due to illness and losing the sun on the horizon as darkness descended faster than my shutter finger.

I felt I did a horrible job.

I didn’t feel good about the shots. The angles. Or the lighting. Or the whole experience. I just hoped a few turned out for my time and work (and sweat!).

After, I went straight to my community group’s chili cook-off. I didn’t get to view the pictures right away. I get home and do what any nervous photographer does. I edit my pictures. I edit until 3AM.

And when I was done, I wanted what any #amateur wants. FEEDBACK.

The next morning I uploaded to Facebook, and Picasa. I got a few responses.

So I decided to try Twitter World. Surely, out of 740 fans, I’d have a plethora of response, pointers, and suggestions.

I took that as a sign from the Twitterverse. I was NOT supposed to launch a side business. Not yet. Not for now, anyway.

Because, I am clearly not ready. With time and more training, I won’t need any validation. Twitter or otherwise.

I will leave you with a few pictures from the session. And I will say……..I may not launch a side business (yet), but I will keep “practicing”. 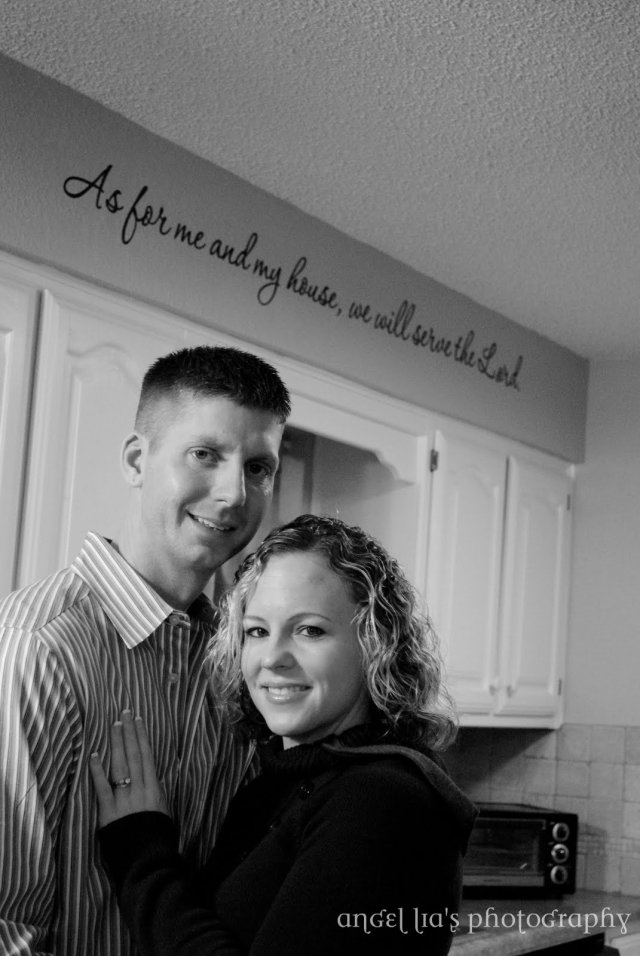 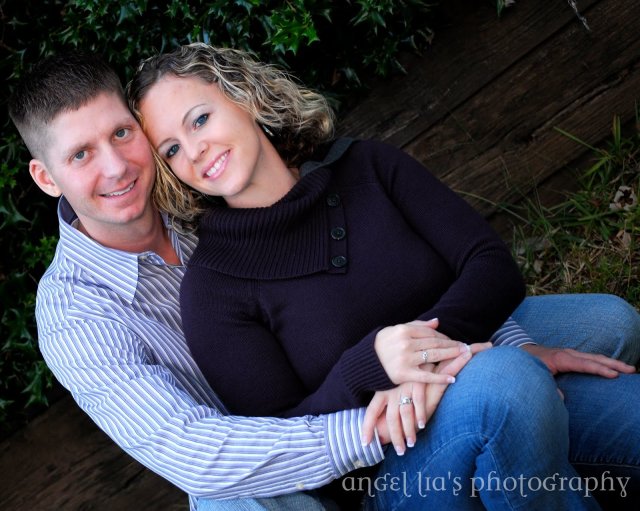 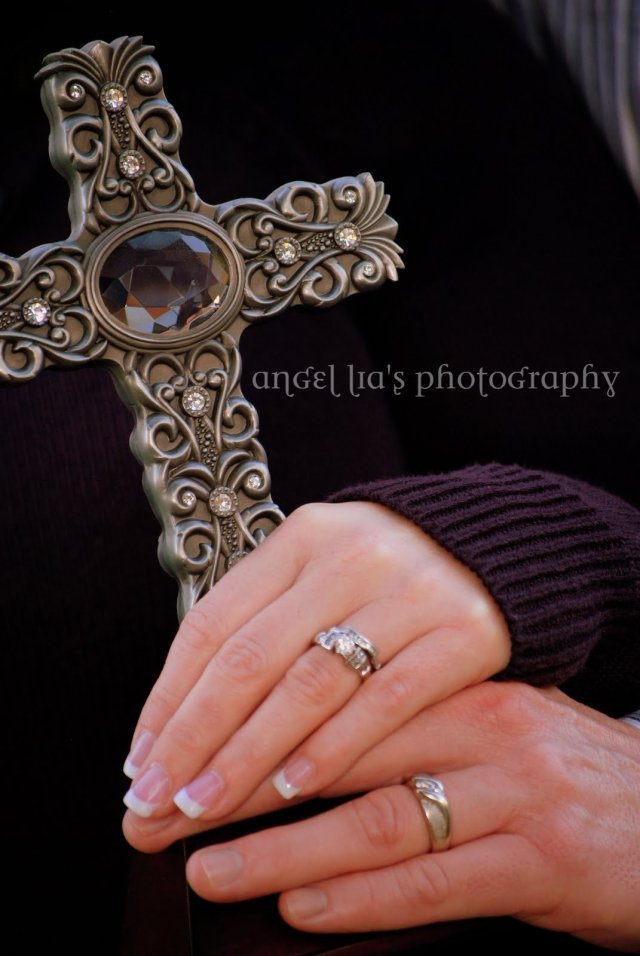 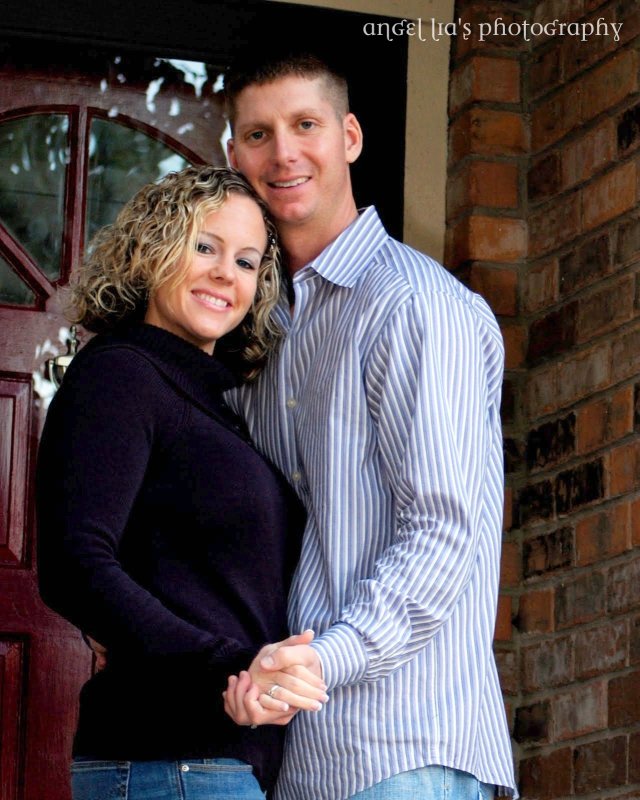 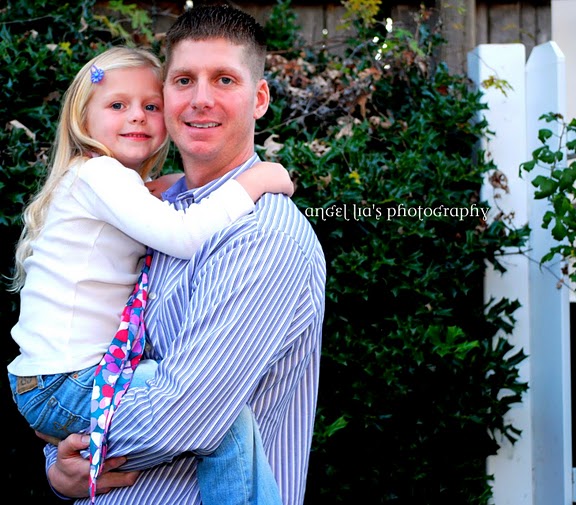 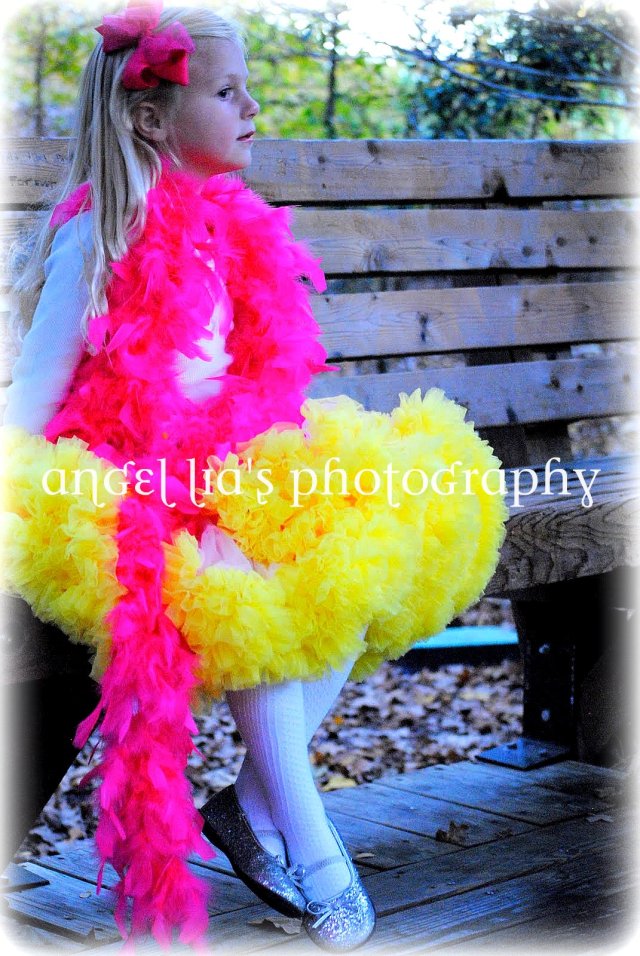 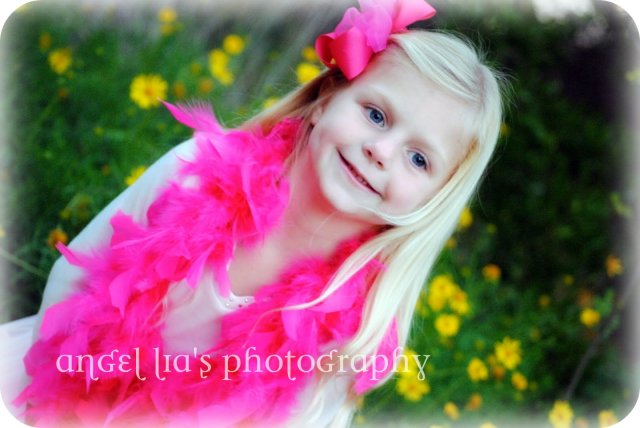 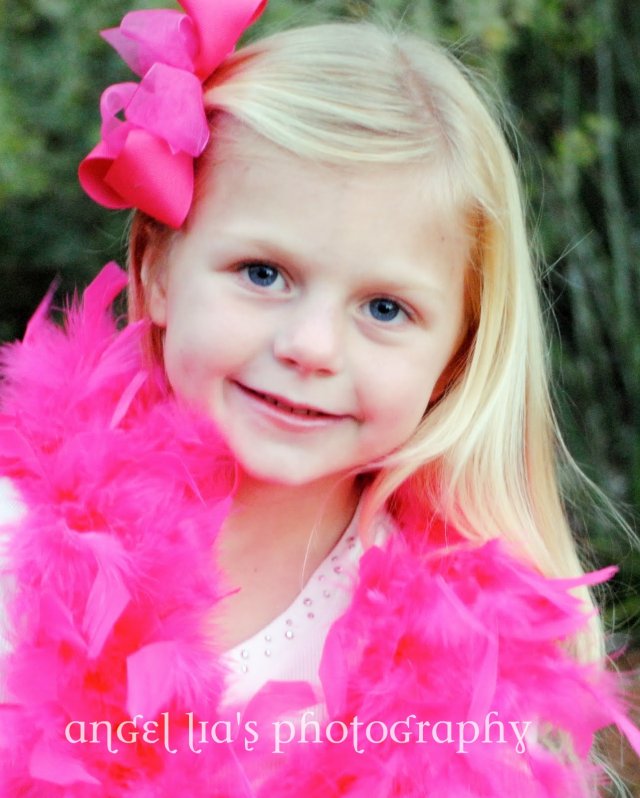