Do you ever have those days? I’m too busy to talk, just read my blog? I found a image on Pinterest for that.

And basically, this post is for those who can’t read my blog and just want a yearly recap.

I always do a year in blog posts. It is AMAZING to look back on the journey. You can click on the links or the photos and it will take you to the post.

I started out blogging every day in January, but the one post that has stuck with me is a writing piece called Bass Tower. I have been so involved in photography, sometimes, I forget that I can write when I have time. The story haunts me, because it’s just the beginning. I encourage you to read it, and let me know what you think. It features two of my favorite things. Snow and the apocalypse. 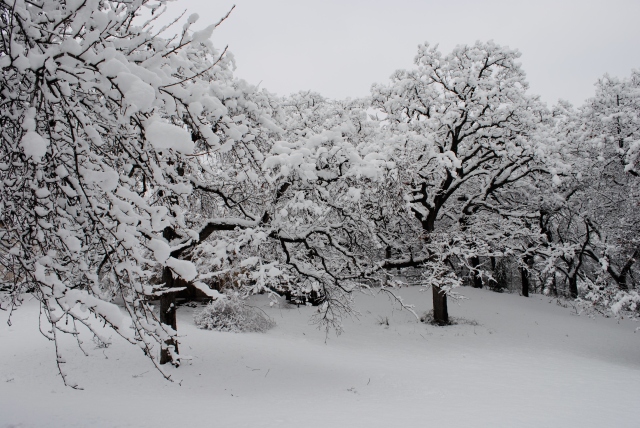 In February of this year, we had more of my favorite stuff SNOW with the not-so-favorite-stuff ICE. It led to many days of not being able to get out of the driveway which may be why decided our dog was the TOP PET (model that is). Oh my poor Anna! But goodness, I love her expressions.

March is when we visited the hill country and took a side trip to Fredericksburg, not to antique shop, but to climb Enchanted Rock. I really and truly thought I was going to die and as pretty as that rock is……I ain’t climbing it again. I am AFRAID of heights. When am I ever going to listen to myself? 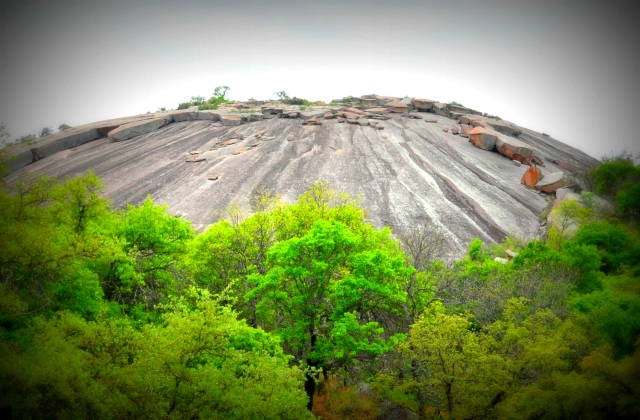 Our spring is full-blown heading to summer in April and that is why we took the kids to their first Drive-in Movie. A little celebration of almost summer. This post was Freshly Pressed on the http://wordpress.com home page for a day. I loved that they picked this one, because it is a reminder of old times, and ones our kids can still be a part of.

A lot of stuff happened in May, my daughter turned seventeen, and that was awesome. But the most craziest thing was the snake in the house. Yes, you read that right. A snake. IN the house. The hallway to be exact and I stepped on it. Yes, I have nightmares. I post about the tragic event and those Zombie Dreams in the Unapocalypse.

I blame Jason for this event. Here is why…. about two weeks earlier there was a snake bigger, but just like this one, on the back patio at the back door. Of course, I ran and took pictures of it. Jason says, he is leaving the snake alone. He doesn’t mind it being there as long as it doesn’t come in the house. SEE! His fault!

In June, I posted the vintage portraits I took of the girls for their mom. It was most definitely the most popular post and everyone loved the old-fashioned photos.

I really bombed blogging in July. I only posted three times. I am going to blame non-ending rash of over 100-degree days (IN A ROW!). I think my brain fried. But I learned Photoshop. At least that stuck in my brain, probably, it melted there.

August was just as hot as July (maybe hotter), but I managed to make a post Smile. Or, at least, the people (and animal) in it. I turned forty too!

Summer is still strong in September, but we caught a day or two break from the heat. I started posting my California vacation pictures. It is HARD to choose one post, but I have to pick Point Loma Lighthouse. The sea and I…we have this thing going and I don’t ever want it to end. Put me in lighthouse forever, and I will be so happy.

I almost got my blogging mojo back in October, but come to find out, it was just a warm-up for the next two months. We celebrated our anniversary of being married one year. We said good-bye to summer (yes, finally in OCTOBER). And I took the girls for photos at Hall’s Pumpkin Farm. I was hot and I thought the photos would be terrible, but I could be wrong (sometimes).

I blogged thirty days in a row for November. I am not sure how I did it, or what made me decide to do it. I just did. And I’m glad. It’s not easy to blog every day (and do photos like I do), but I accomplished it. The most popular post was my Weekly Photo Challenge for Windows. I must admit. I love reflections. I love glass. And I loved doing this windows post.

Now, we are in December! I am choosing a recent post – Weekly Photo Challenge: Between. I like this post because it combines my two greatest loves. Photography and writing with vision and purpose. I am constantly seeking the flow of what I do and this is as close as it gets. 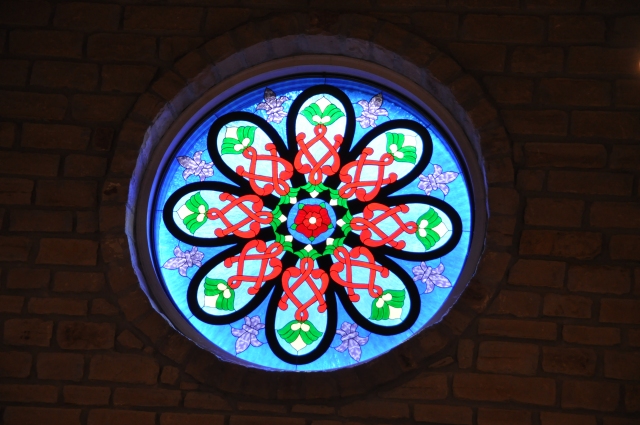 At the end of year, I like to look back, then I can move fresh into the new.

How are you ending your year?