In the last week, I did two photo shoots in the beautiful Fall colors (besides the squirrels..heh!). I couldn’t believe the rich reds that came through. So pretty!

In fact, I couldn’t wait to share my FALL portraits.

That’s snow people. I know it ain’t much, but we get excited when this happens. No matter how big or small. Even if it is gone by the time your teenage daughter gets up and your only proof is the iPhone 4S photo you took through the kitchen window. BUT really???? SNOW.

And it got cold…..FREEZING cold….for more than one day in a row! This is serious. This is turn on your heater kind of stuff.

So is it Winter? Who knows…… I have feeling we will hit 80 again in the next week.

In the meantime, I’ll just share my Fall foliage anyway.

I took these photos last week of a beautiful Belgian Mom with her sweet daughter. They are definitely a favorite client of mine. See the entire session on my Facebook fan page Angelia’s Photography.

Click on any photo to enlarge and display a slideshow. 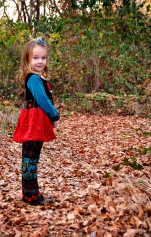 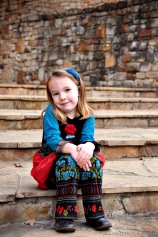 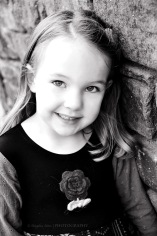 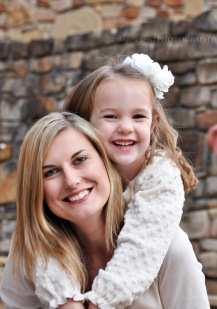 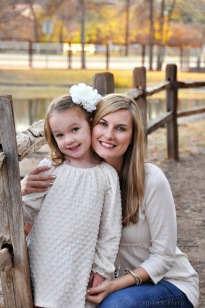 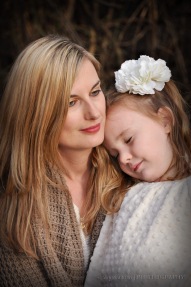 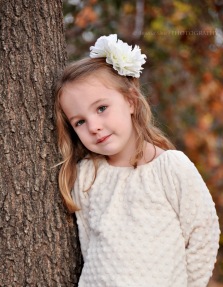 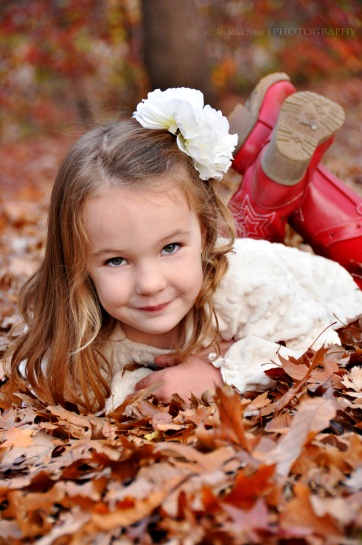 Whatever season you are in…..I hope it brings you joy, laughter and as many smiles as me.

I still get wildly enthusiastic about little things… I play with leaves. I skip down the street and run against the wind. -Leo F. Buscaglia

And one last thing…..photo shoots and families are not the only ones enjoying Fall. Looks like the wild animals are too.

I happened to catch a few bobcats….. More on that later.

There is a crisp breeze to the air. Orange is the primary color of the month. And at every store corner is a jack-o-lantern with an evil grin.

It must be the season of the ghoulish ghouls. Mwahahaha!

A perfect time of year to take the little girls to the Halloween store and look at bloodcurdling costumes.

I mean, how scary can it be? It’s not like anything is real. Right, girls? Girls?

Heeeyyyy, I found an old friend (ha! punny!). Nothing to be frightened of girls. It’s just me, hanging with my buddy, he is an environmentally friendly fella. Heh.

By the way, the girls did NOT like my fella.

I think they said, “Get me out of here!” Or maybe it was, “Get away from that thing!”
I know there were some terrified glances, a few squeals, and then a mad dash. We lost them for a few minutes in their flee of terror. I am not sure why? Don’t they know they are not real? We kept trying to tell them…..

I finally found one of the girls just a few aisles over.

Let’s label this photo: too much booty for an eight-year old. And I’m really not sure why anyone would want to be a GIANT derrière for Halloween. I think there is enough of those this year, with the election and all. HA.

Maybe it goes with a Pirate costume…..

Anywho, I quickly led her to a different aisle.

And discovered this atrocity.

Is it wrong I think this is adorable? I just want to pick her up and give her a cuddle.

In a scary movie, I’d be dead.

In no time at all, the other child moved from body parts to head-gear. Isn’t that awesome? I think the Drama Queen shirt makes it so. 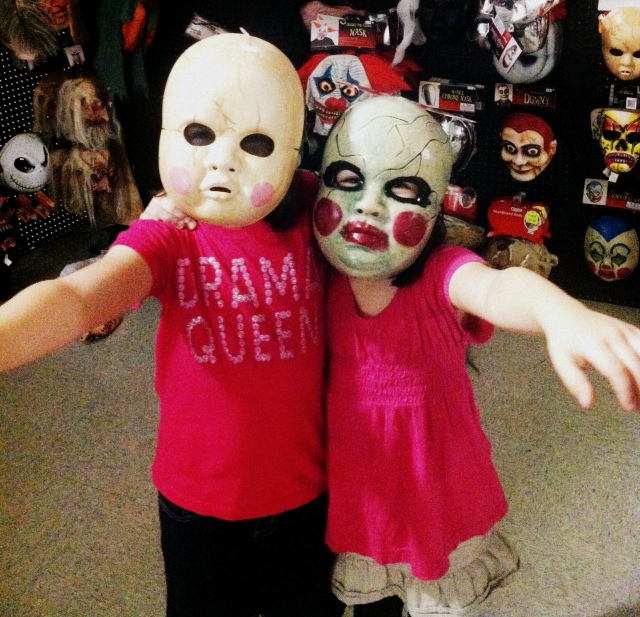 Pretty soon, the costume changes, and hair-raising antics were out of control. I had to rein them in to keep them from having nightmares.

Be still my darling children, and come to Step-Mama.

Oh yes, the little shop of costume horrors is, as entertaining, as it is horrendous.

Have you visited the Halloween store yet?

In the Spring, the hands of my mother turn the soil. She picks each plant lovingly and places it in the dirt. She pats the ground around it and wills it to grow beautiful.

She works her garden all the year, but most especially, spring and summer. Sweating, watering, and arranging until she gets it just about right (but it’s never done).

We look upon her gallery of color and placement as if in the finest of museums. From one garden bed to the next, there is more to gaze upon and revel in. Hidden delights find your eye in wonder. Magic sparkles and weaves throughout the yard, delighting in fairy tales come true.

I don’t know if I every thanked my mother for her work, or for the love of gardening, she has instilled in me. I don’t know if she knows how much I appreciate the beauty she brings to life.

I took my camera to Oklahoma, in hopes, I could capture her joy and return it to her.

Mom, you make life more beautiful by just being in it. Thank-you for what you share with us, and for what I can share with all of you.

Gardening is a very special gift. It’s a mix of nurture, artistry, and love. There are many lessons taught in the garden of life. I hope you enjoy them as much as I do.

“There is always music amongst the trees in the garden, but our hearts must be very quiet to hear it.”

When the world wearies and society ceases to satisfy, there is always the garden.”

“All the flowers of tomorrow are in the seeds of yesterday.”

“As you walk down the fairway of life you must smell the roses, for you only get to play one round.”-Ben Hogan

“”True progress quietly and persistently moves along without notice.”
— St. Francis of Assisi

“To plant a garden is to believe in the future.”

“Flowers… are a proud assertion that a ray of beauty outvalues all the utilities of the world.” ~Ralph Waldo Emerson, 1844

“Flowers whisper “Beauty!” to the world, even as they fade, wilt, fall.” ~Dr. SunWolf

“Count the garden by the flowers, never by the leaves that fall. Count your life with smiles and not the tears that roll.” 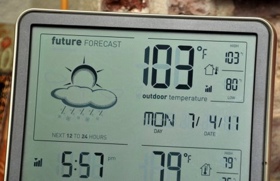 They’re here. The dog days of summer, where it’s too hot to do anything.

Anything active anyway……or anything that requires energy.

This is one of the hottest summers I can remember and we are not even half-way through.

So, I’ve taken note of how to spend the dog days of summer by emulating my black lab. Enjoy the AC when inside and when outside….jump in the pool for a refreshing swim.

Be sure and test the water with your paw first.

Then, relax and enjoy a nice summer soak to cool off.

And wear sunscreen to avoid the burn, unless you are already dark (heh).

In throes of summer sizzle, I highly recommend a littel dip.

Enjoy a dog kind of day and stay cool!