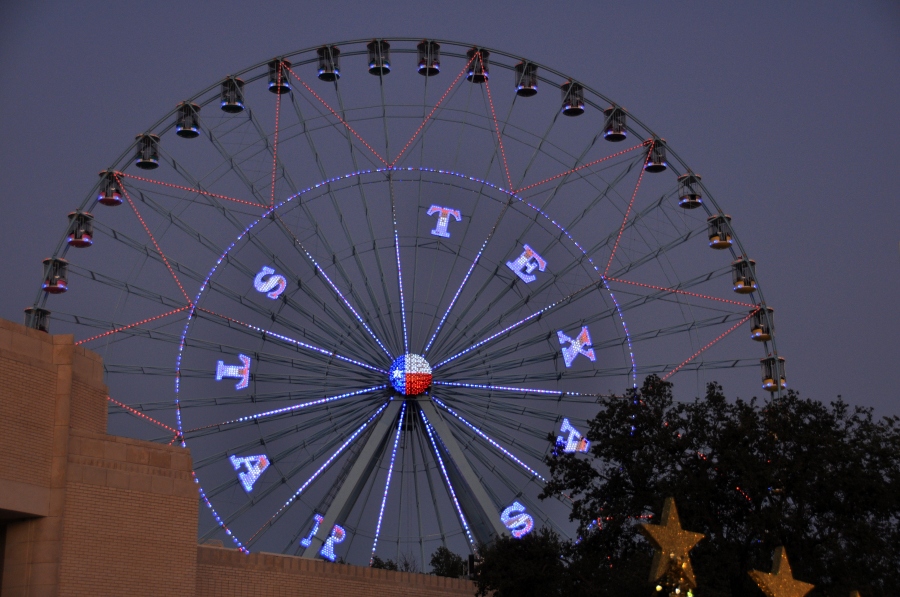 We planned a busy weekend having lots of fun.

First stop off the crazy train – the State Fair of Texas. 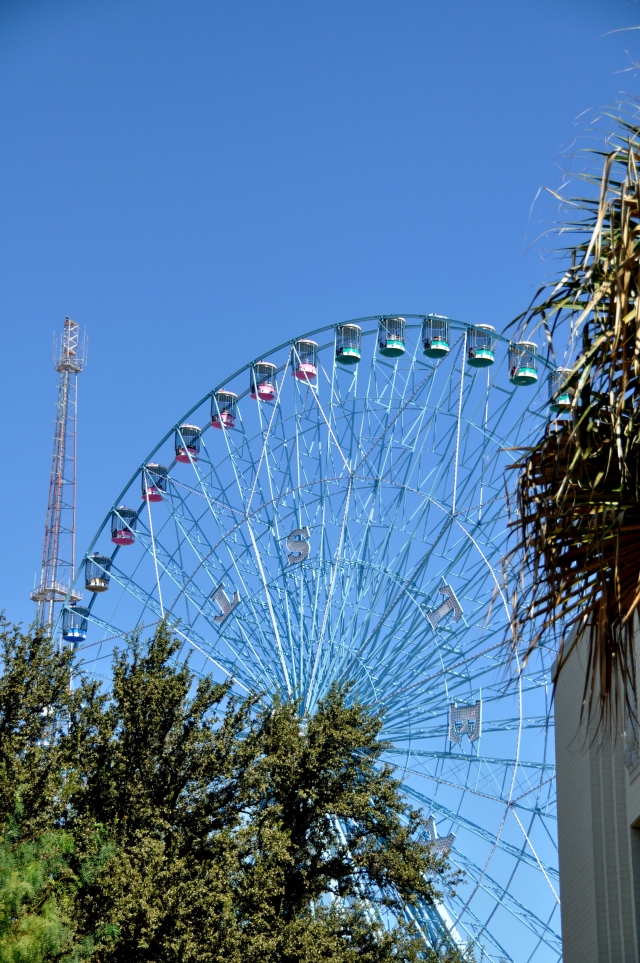 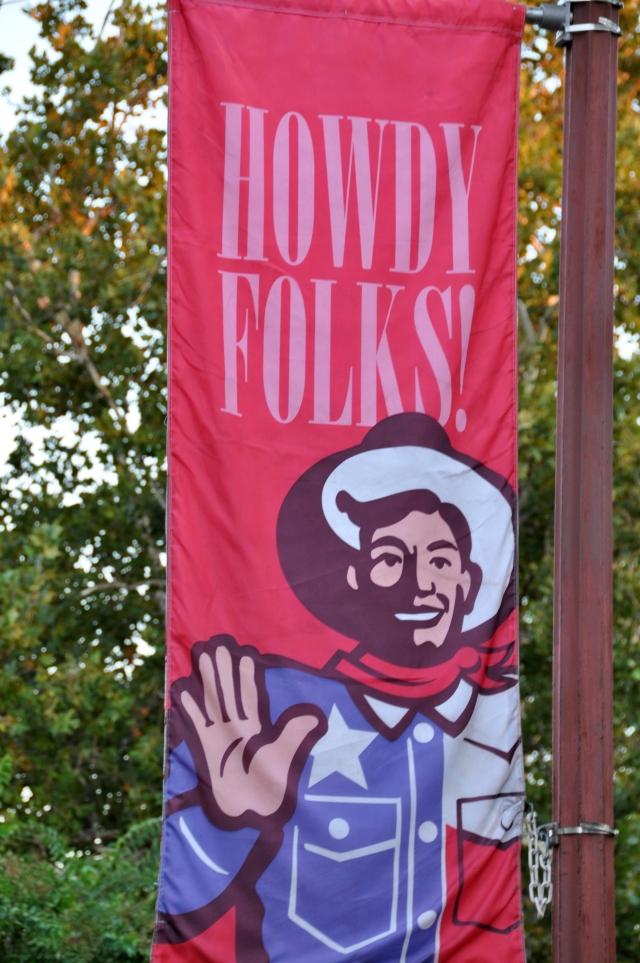 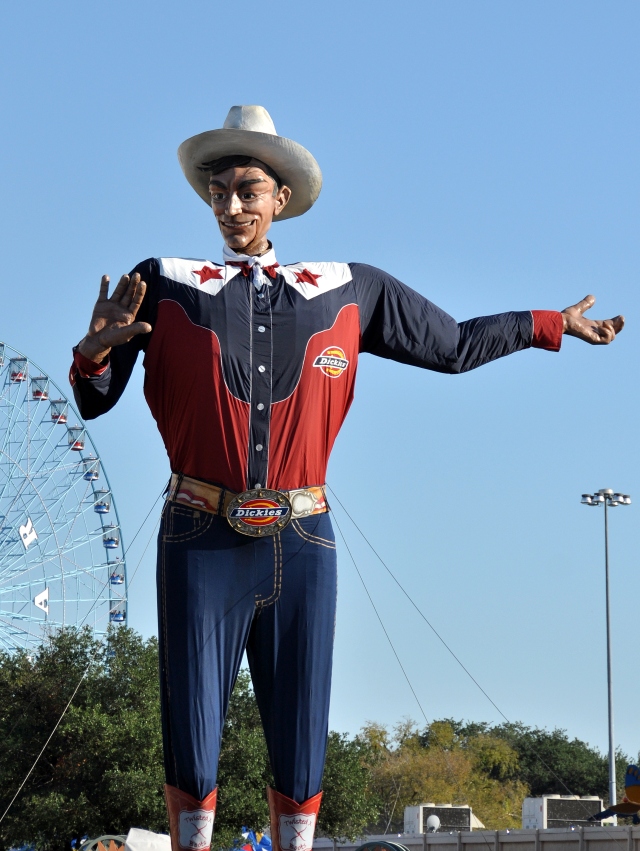 And to throw down some fair food. Mmmmm! 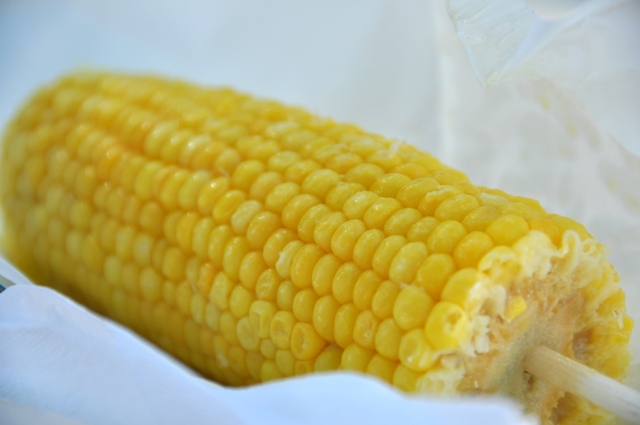 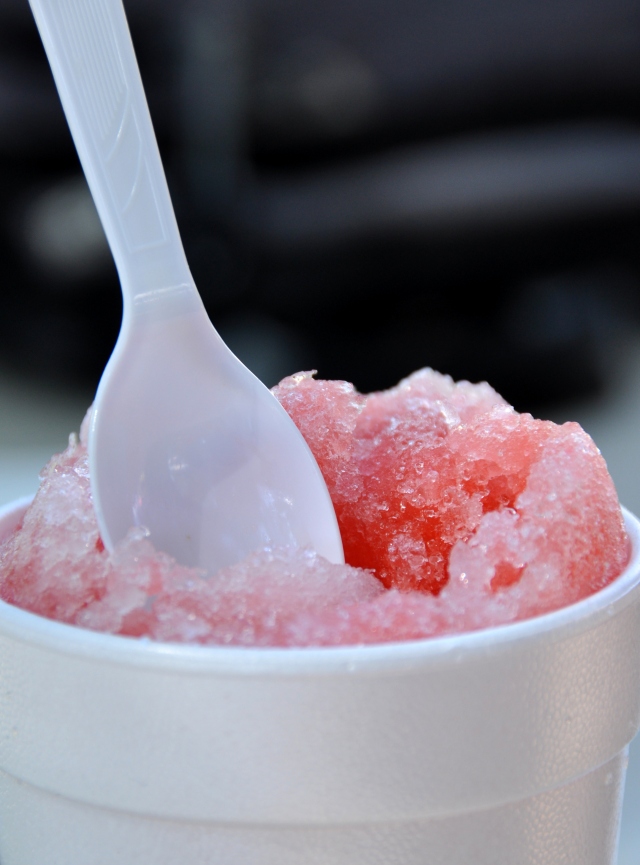 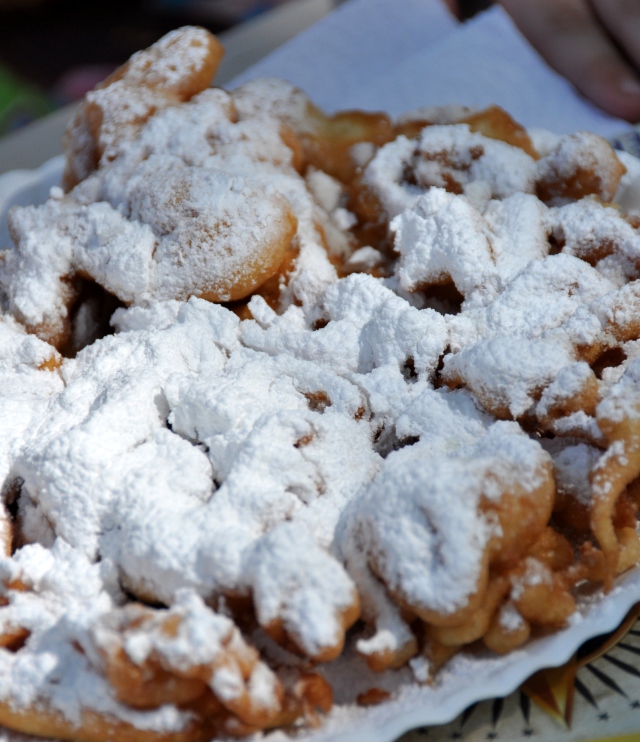 We visited the butterfly conservatory – one of my favorite places. I took TONS of photographs and spent way too much time there. But it was amazing, and I’ll have to do a separate post on that.

Since I took too long, Jason took the girls to the exhibits and made a donation to the Sea Shepherd. We are big fans of, Whale Wars. And the girls got a tat as induction. It was über cool. 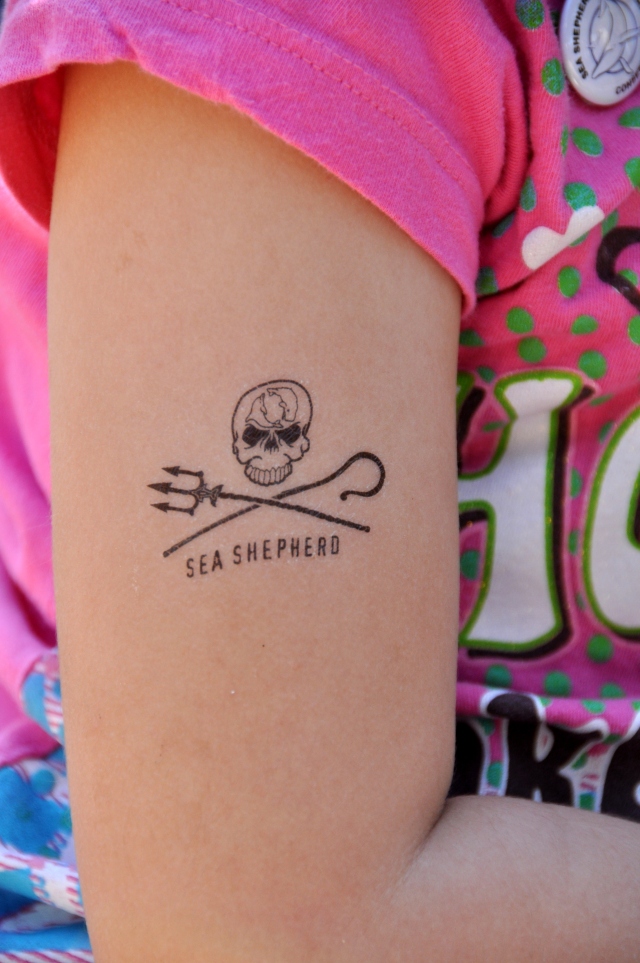 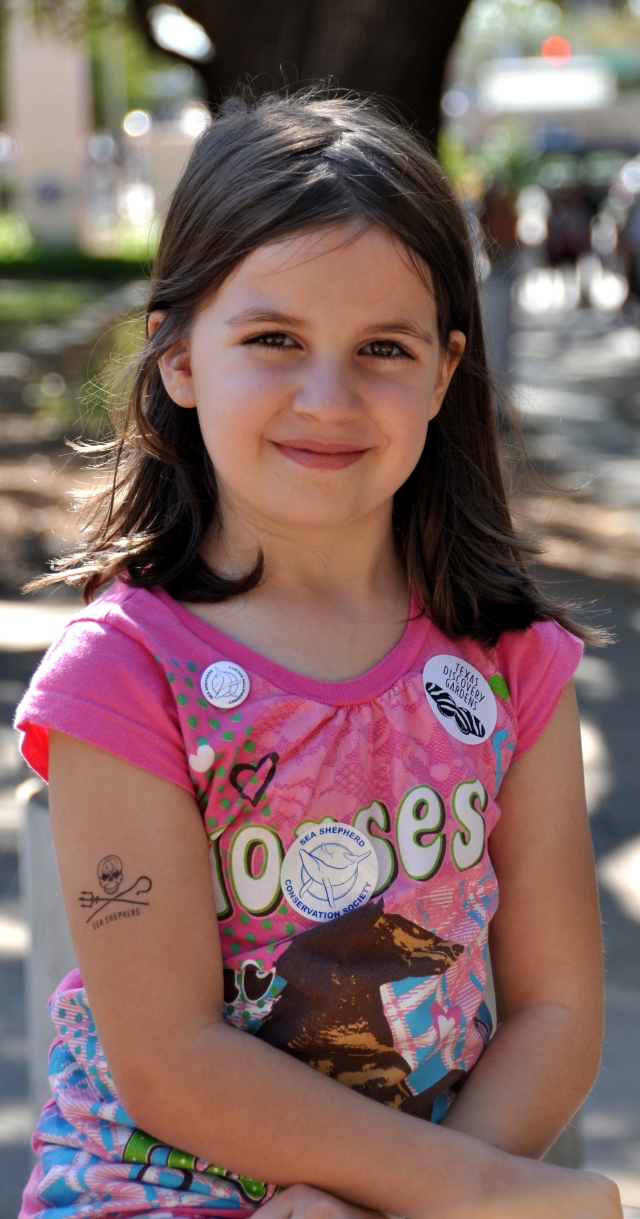 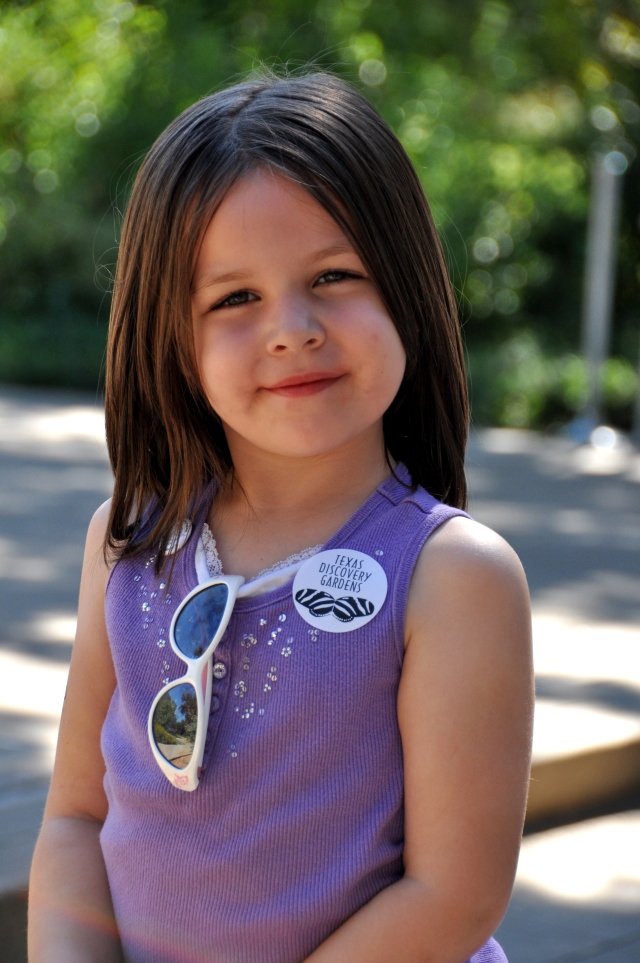 We hit the midway next.

I wanted to win these angry birds. 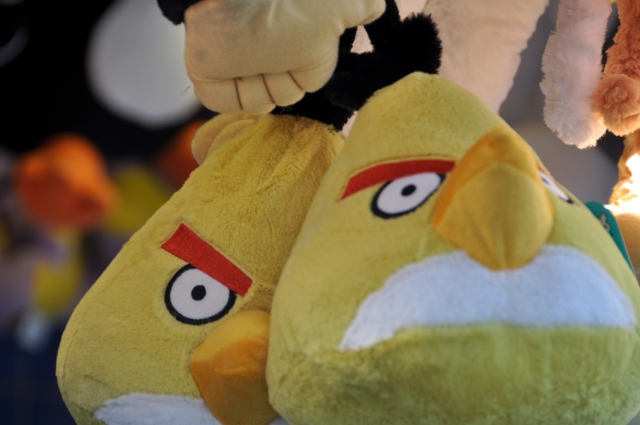 I am playing Angry Birds Rio and got HOOKED on getting to the next level. I can only imagine my addiction to “winning” at the midway game which was picking the right number from a pool of ducks. But I digress…

We found the Kid Way and the kids were pretty happy about that. 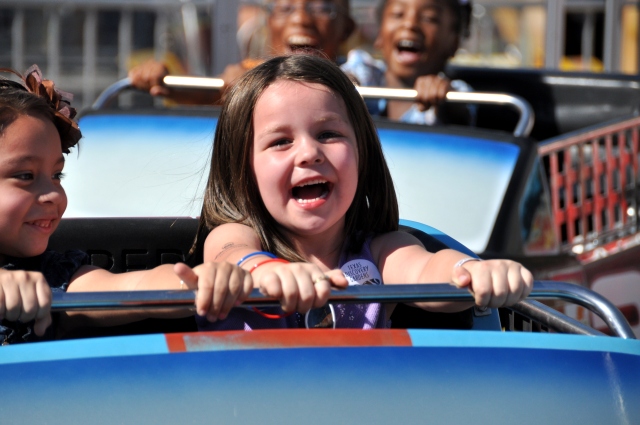 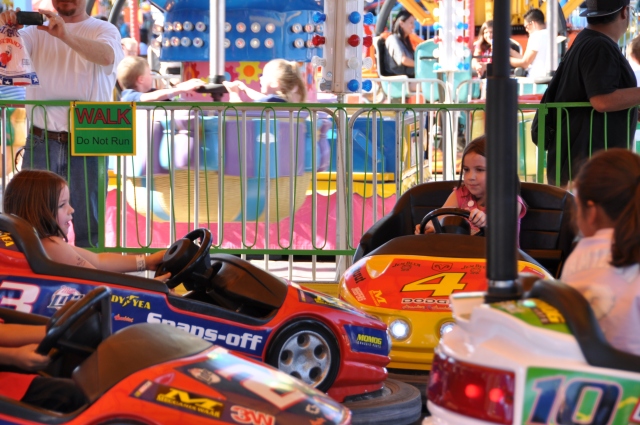 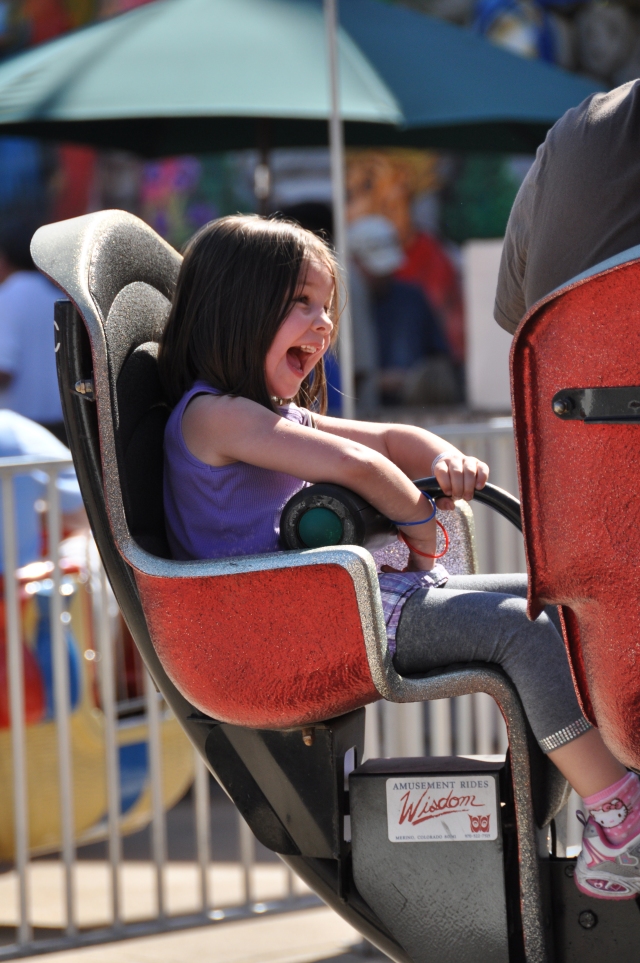 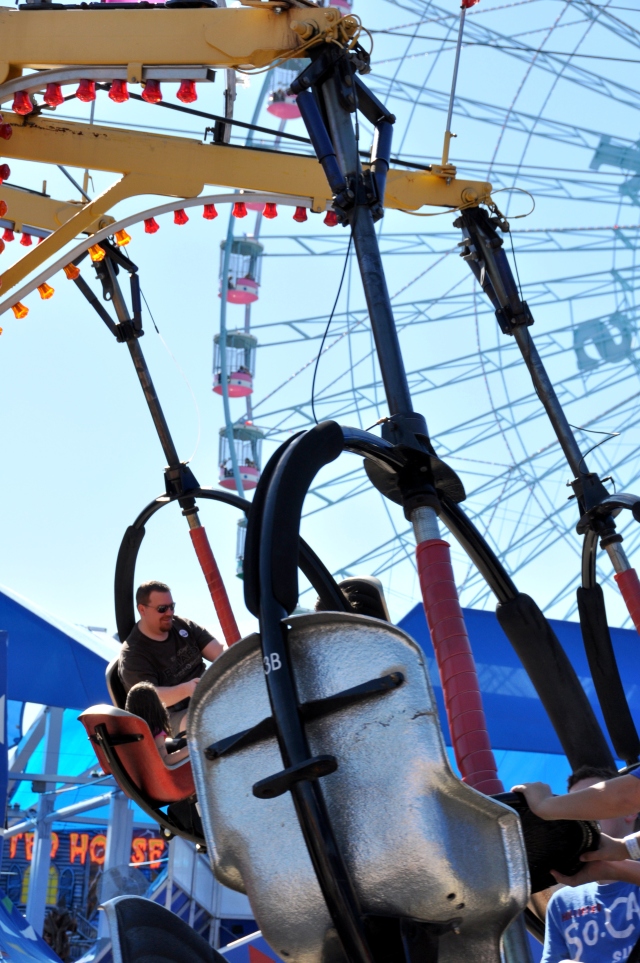 The big slide was pretty funny. I don’t think they realized how big it really was until they were flying down it, because the youngest looks a little scared. HA. 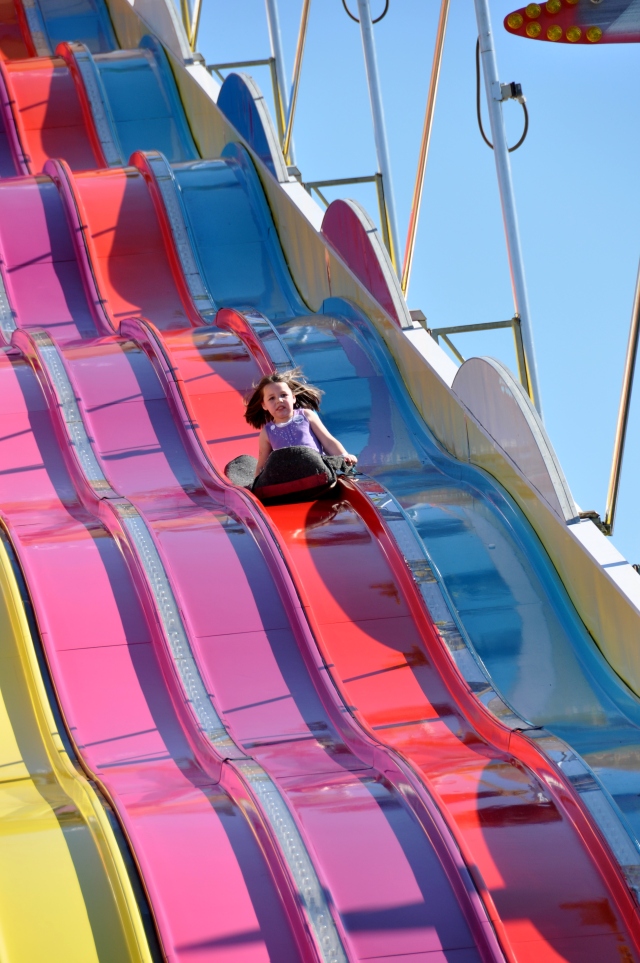 After the ride, she told me, “I almost got scared.”

The oldest LOVED the slide. This was her with wind-blown hair right after. Her face says it all. 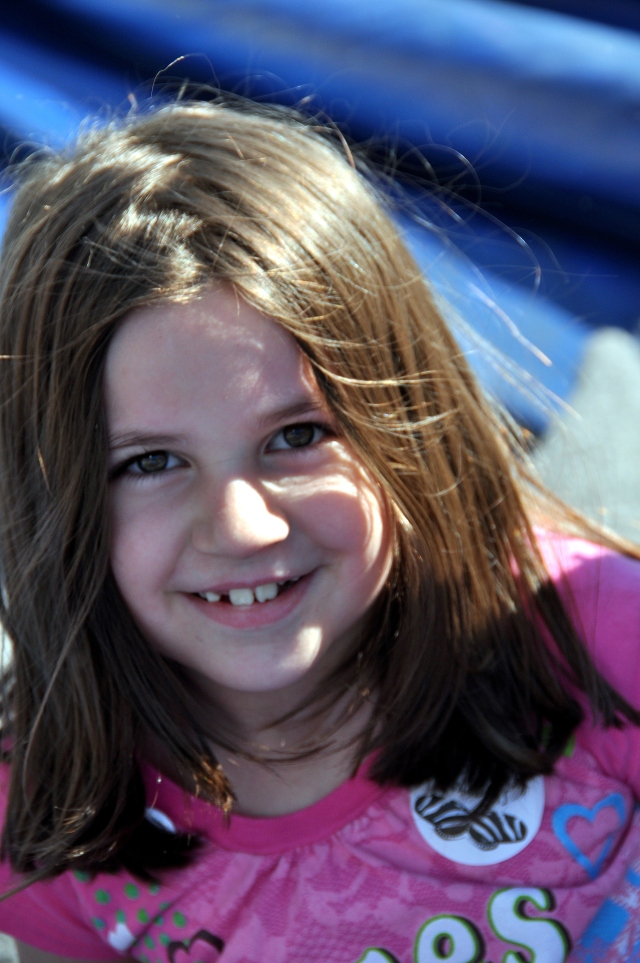 We spent the entire day at the fair. 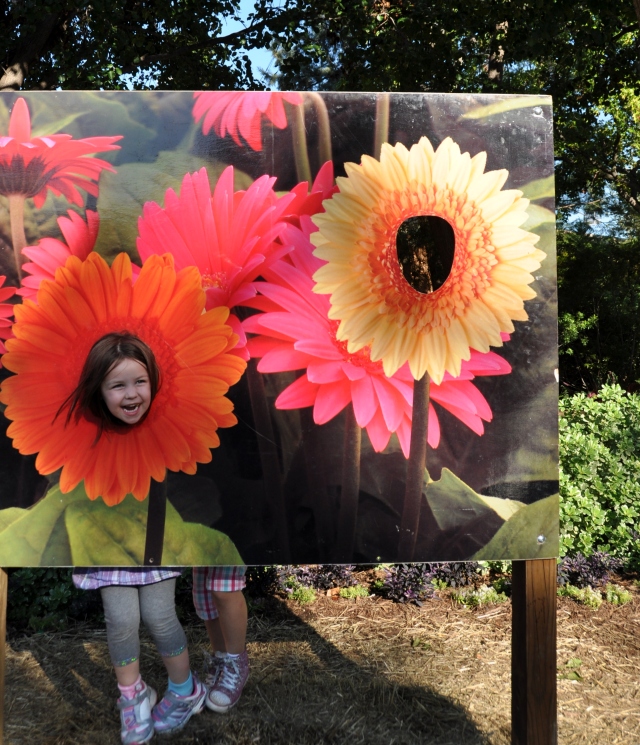 It’s such a fun event and (almost) a family tradition. We missed last year because of the wedding and our week-long hospital honeymoon. We went, but didn’t get to take the kids. We are also missing Sydney who visited earlier in the week with her boyfriend. She works weekends at Six Flags now.

The parade was just starting when we left. 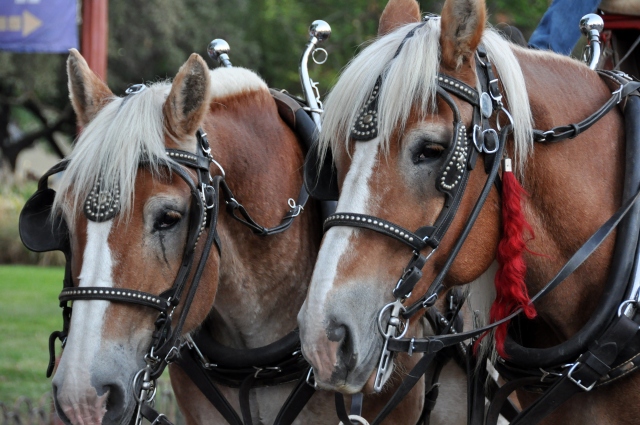 We got to see them line-up and hear the Marine Corps Band. 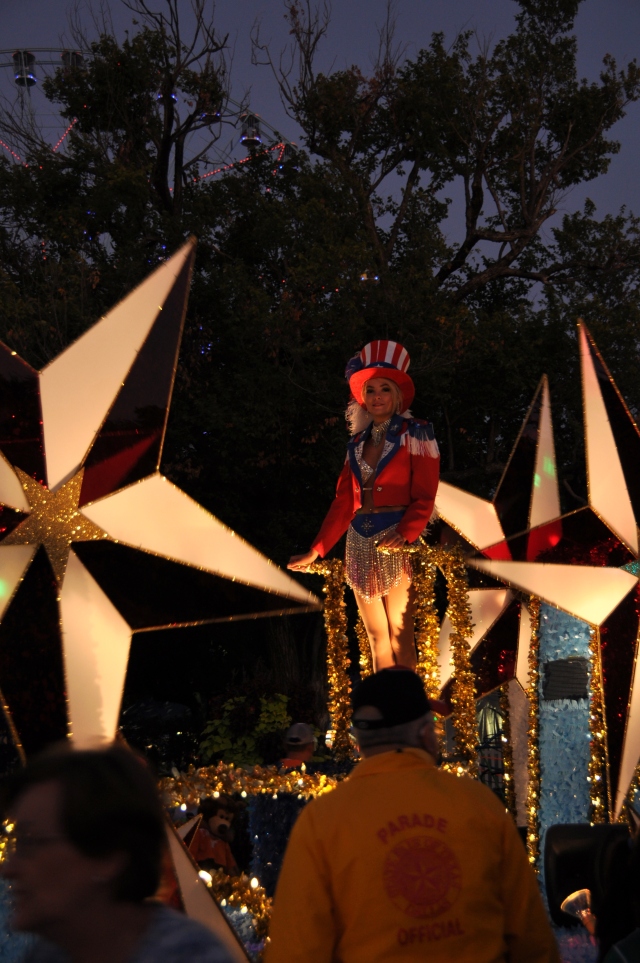 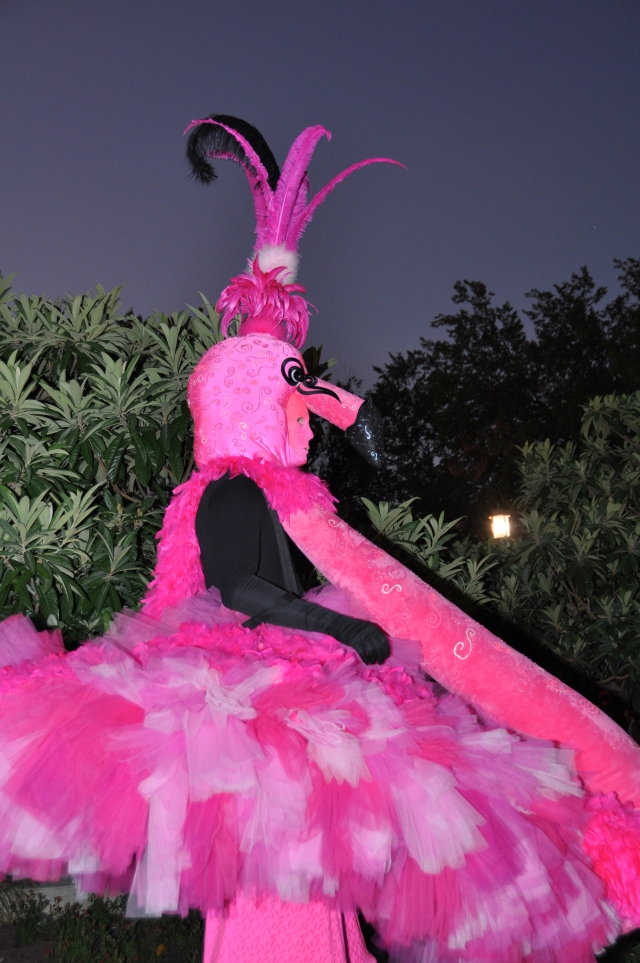 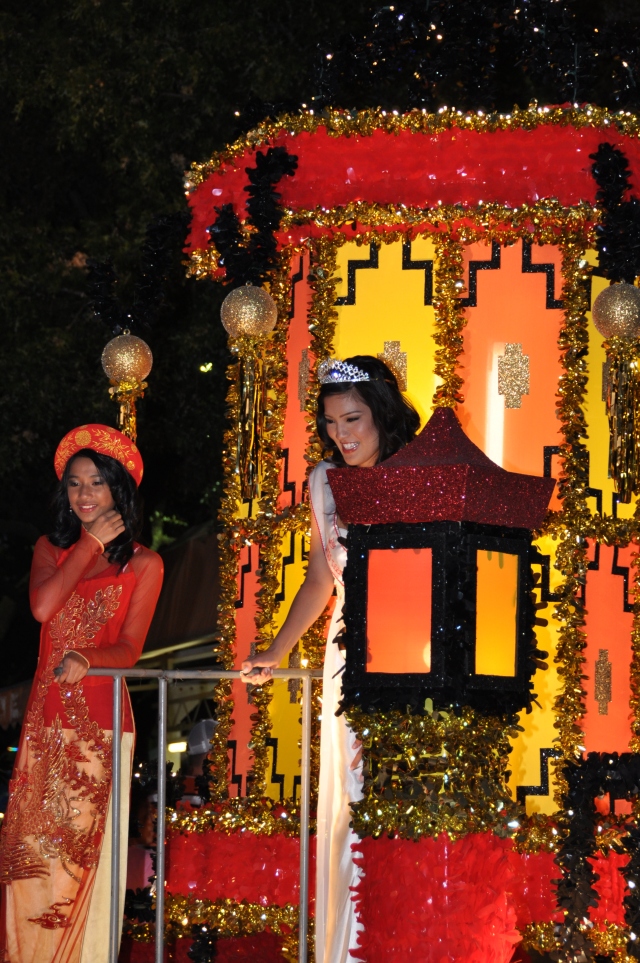 A very spectacular display of floats and lights. 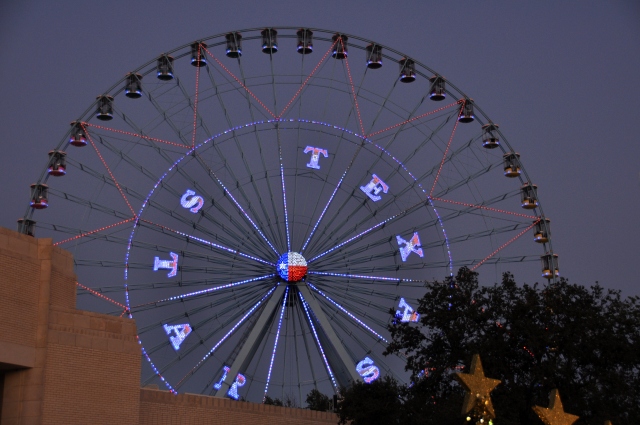 A very memorable day of family.

We said a big Texas farewell……….until next year.

So this was part of our weekend. How was yours?

25 thoughts on “State Fair of Texas”